Pumpkin, pumpkin and more pumpkin! It’s definitely that time of year where I just can’t get enough pumpkin! Now add pumpkin to a doughnut? Pumpkin + Doughnut = A Taste of Fall! Yesterday I shared a pumpkin doughnut recipe with cinnamon icing drizzle, and today I’m sharing another pumpkin doughnut recipe as my latest contributing post on Parade magazine. This time with a cinnamon and sugar topping. Pumpkin doughnuts are always a fall favorite! 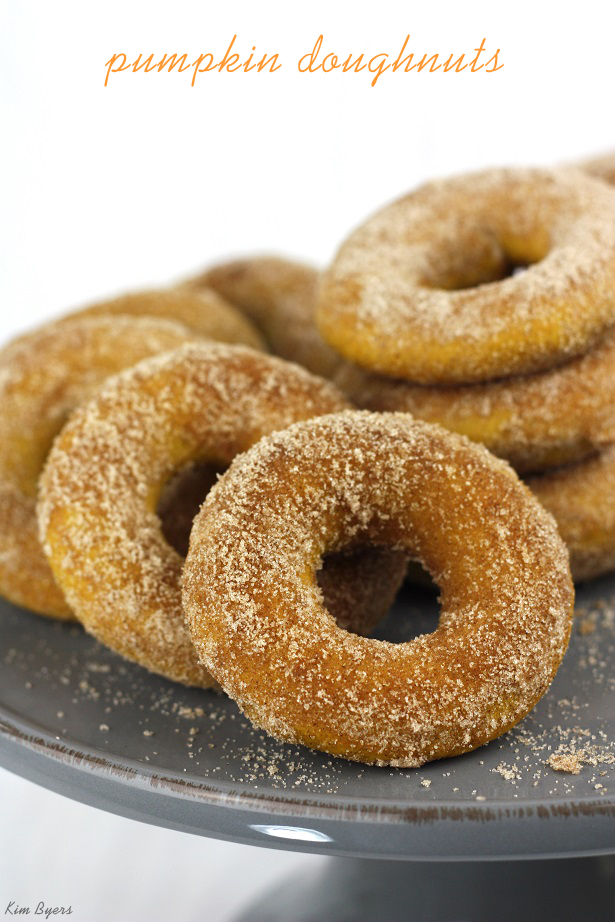 Hop on over to Parade and whip up some amazing fall flavors! 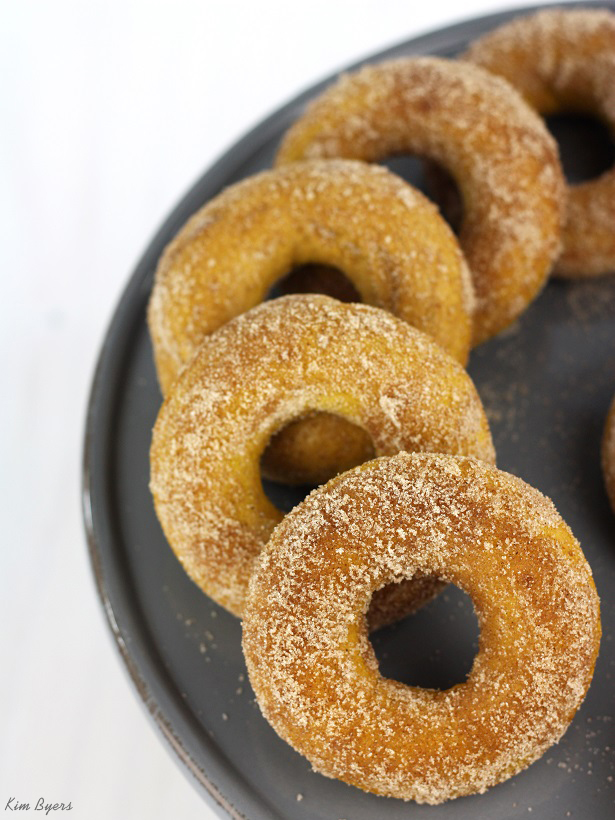