Oh I have a fun project for you today! If you visit me often you know that I love to play with my food. {wink} And today is all about the cupcake. These are a perfect summer treat, super easy to make, amazingly yummy and your friends will leave saying “how adorable are these cupcakes!” 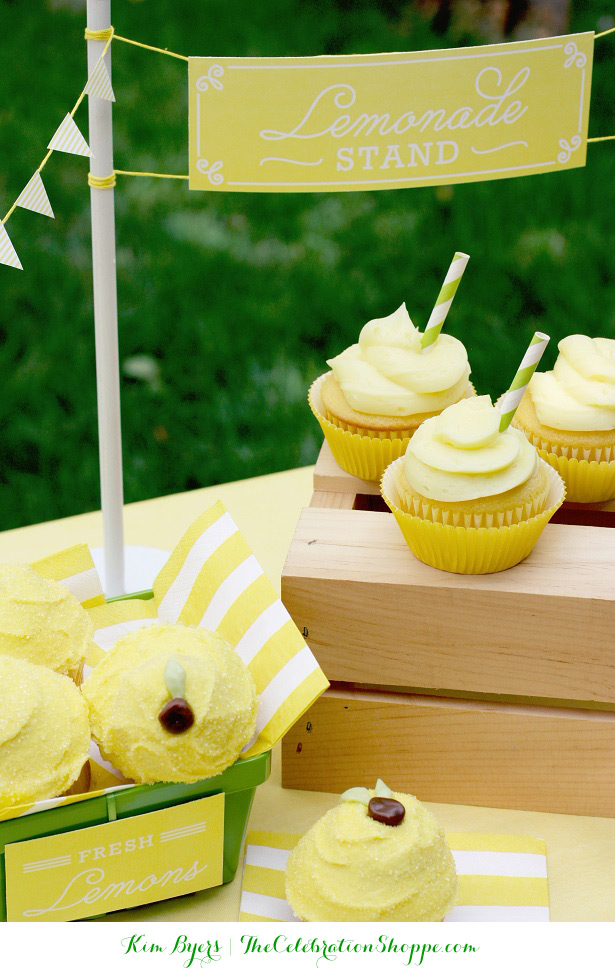 And not only am I going to share how to make both lemon cupcakes and lemonade cupcakes, but I also whipped up some fun free mini-lemonade stand printables. That is how much I adore you guys! {grin}

I started by making the lemon cupcakes and then I thought… why not also make lemonade cupcakes and style them as a little lemonade stand. My kids were in heaven. One, they got to eat yummy lemon cupcakes… and two, they got to have a little lemonade stand for family and make a few bucks. My kids are all about earning money. A conversation for another day, but they would sell the shoes off their feet if someone was willing to pay for them. Yep…  I gave birth to two tiny entrepreneurs. Some days it drives me crazy because they want me to put things on Craig’s List for them, and other days I marvel at their genius. {wink}

Okay… back to the cupcake! 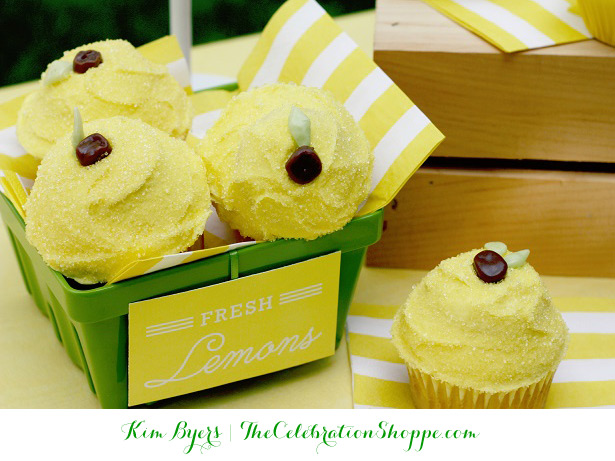 Let’s get crafty with our food and start with the lemon cupcakes. You’ll need: 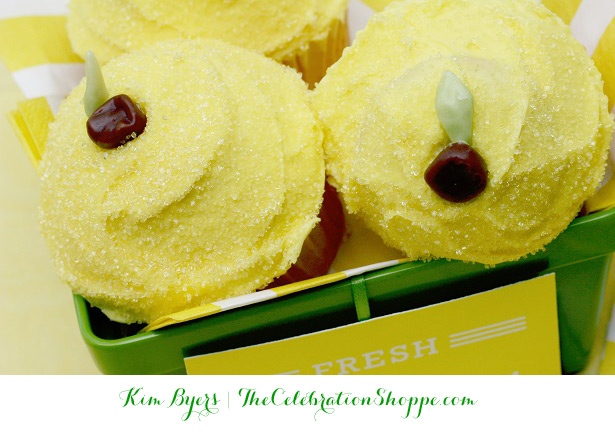 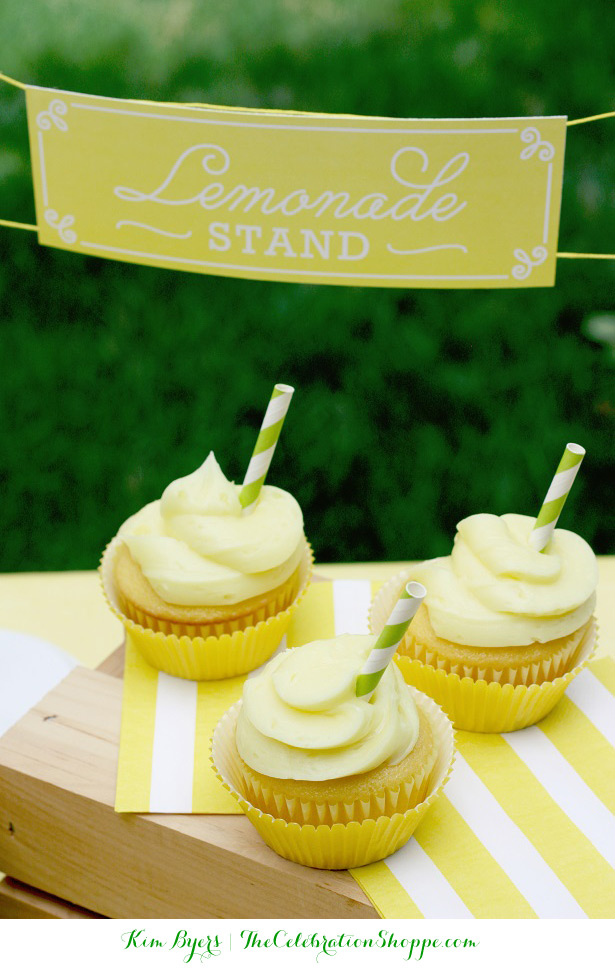 Whip these lemonade cupcakes up with these simple steps: 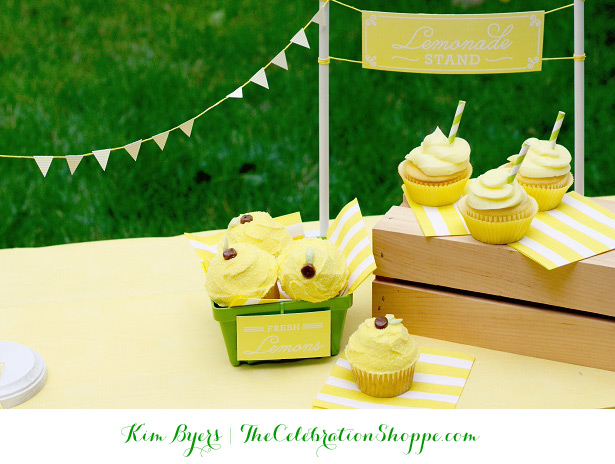 Now that you have lemon cupcakes and lemonade cupcakes, you want to make a mini lemonade stand! 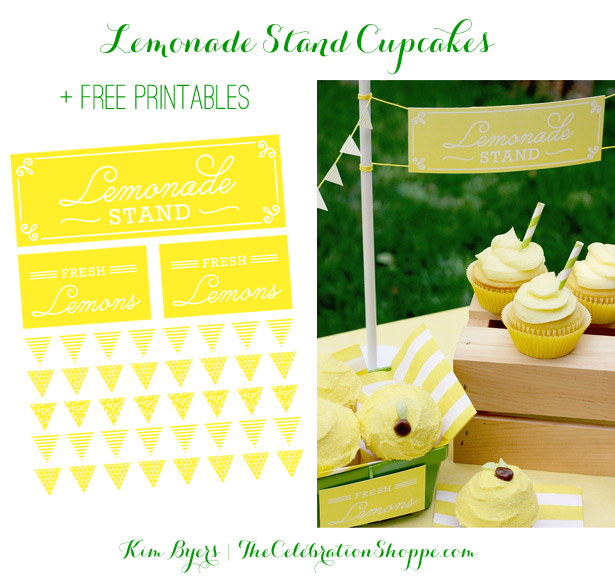 Wanna style your lemonade stand like mine? Here are my sources:

Burlap & Mason Jar Crafts For Rustic Farm Parties
Next Post:You’re All That And A Slice Of Pie!