At the beginning of October my hubby and I took my boys to Disney for a long weekend and we attended the Mickey’s Not So Scary Halloween Party. We had the best time from the nighttime parade to the fireworks to the constant trick-or-treating around the park! And not only was the party itself lots of fun, but it wasn’t overcrowded. My two favorite times of year to go are early March, before all the schools let out for spring break (I know… I won’t be able to do that much longer since my oldest in now in Kindergarten) and fall (again, difficult with school age children, but worth all the homework you’ll have to make up!).   And, Walt Disney World was absolutely amazing accommodating my son’s severe food allergies! 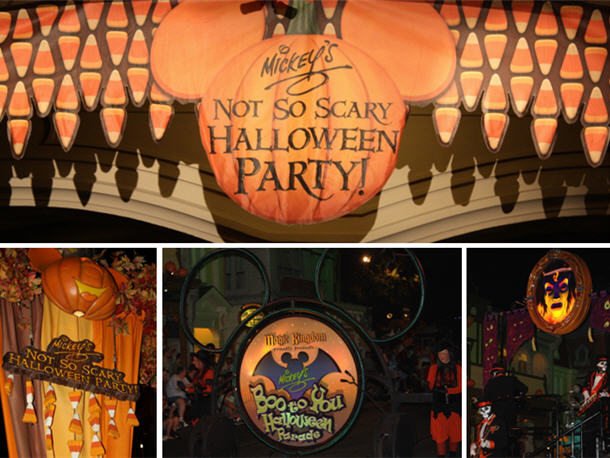 The night of the party the boys were dressed up as swat team officers, but when we ran across the face painting Alex really wanted to be a pirate, and 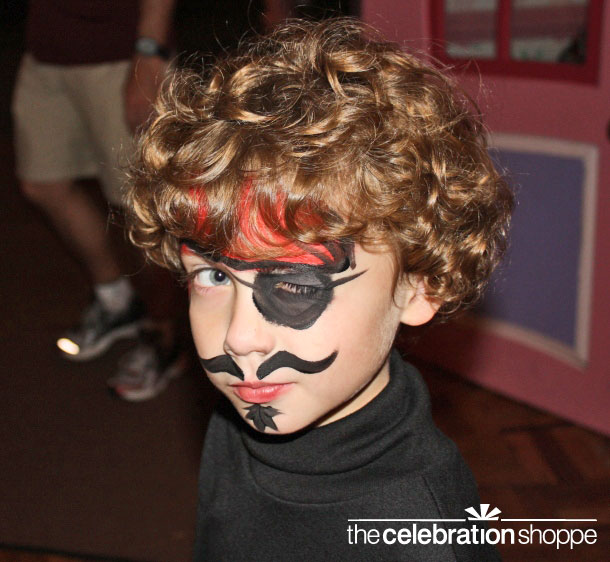 Cole really wanted to be a puppy… aka Goofy. 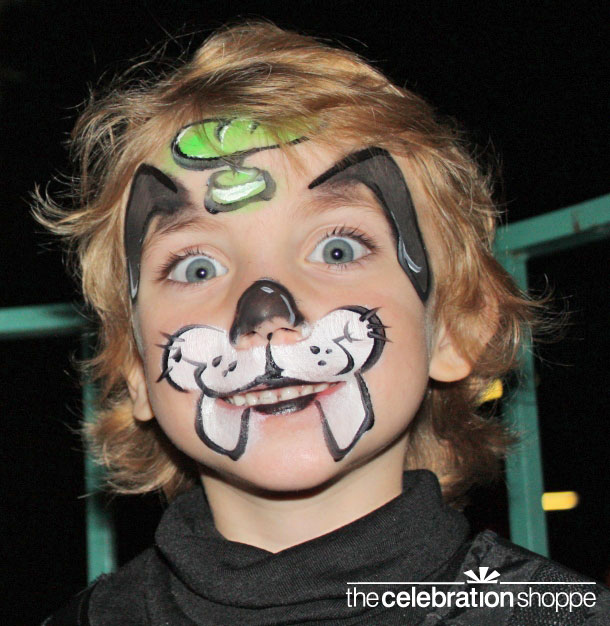 And not only did we go to the Halloween party we visited all the parks. I have over 500 images and I swear I could sell some to Disney for advertising they were so cute {proud mama}. I even turned around backwards (cart in front of the boys) on a few mini roller-coasters and took pictures of them screaming. The pics were great, but I was nauseous for 30 minutes afterwards!

But instead of sharing those with you, I’d rather tell you what a fabulous company Disney is from the perspective of a family struck with food allergies. I’ve been on my soap box about this lately (with my allergy free Halloween treats and sorry, I can’t eat cow milk posts) and while I’m on the topic I want to share with any families who are waiting or debating about going to Disney because of the allergy (and I’ve talked to many moms and dads who are), go! I’ve taken Cole now twice and both times I’ve been overjoyed. Soy milk and fresh fruit choices are on every menu, a chef comes out at all the restaurants and a manager comes out at the “fast food” locations to discuss options with you and to prepare something special that doesn’t come in contact with other ingredients. And it doesn’t stop there, at the Magic Kingdom (and likely the others) there is a restaurant, the name is alluding me at the moment, that offers vegan (great for egg and dairy allergies) choices including treats! They even sell Divvies, a fabulous little company created by a mom, who like me, wanted her son to be able to enjoy the same foods that other kids do. Long story short, Disney is fabulous at Halloween and takes special care of food allergy families!